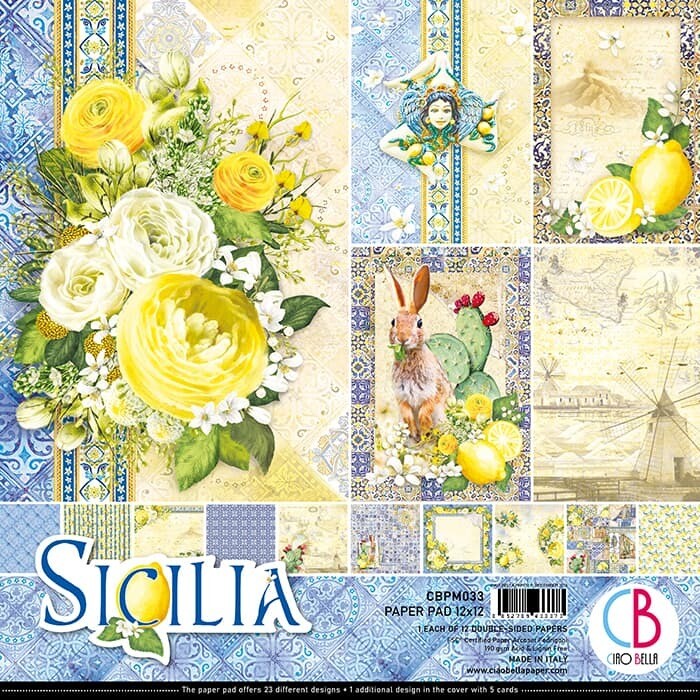 From William Shakespeare to Gabriel Garcia Márquez, from Plato to Truman Capote who called it most beautiful than any woman, writers of all ages fell in love with Sicily. The Italian island that defines itself a land lying outside time, where past events endure in an eternal present, a beach on which the tides of successive civilizations have heaped their treasure. Treasure made of culture, art, food, colors. Like the yellow of lemons and the blue of Caltagirone ceramics.

Save this product for later
Display prices in: EUR

I got a clock for my Grandson with his birth information, weight, time of birth, date and a picture . It is beyond beautiful !. We are delighted with it 😍😀 . Nicole is so gifted and does amazing crafts. I would highly recommend people check out her page and if your looking for gorgeous gifts you have found the right place, and your supporting Irish crafts too ☘️ 10/10

Love my macrame hanging planter thank you so much 😊 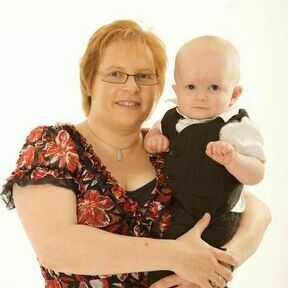 I started out as a crafter in 2019 but ventured into the supply of quality craft supplies in 2020.  I still make some handicrafts but supply is my main focus.